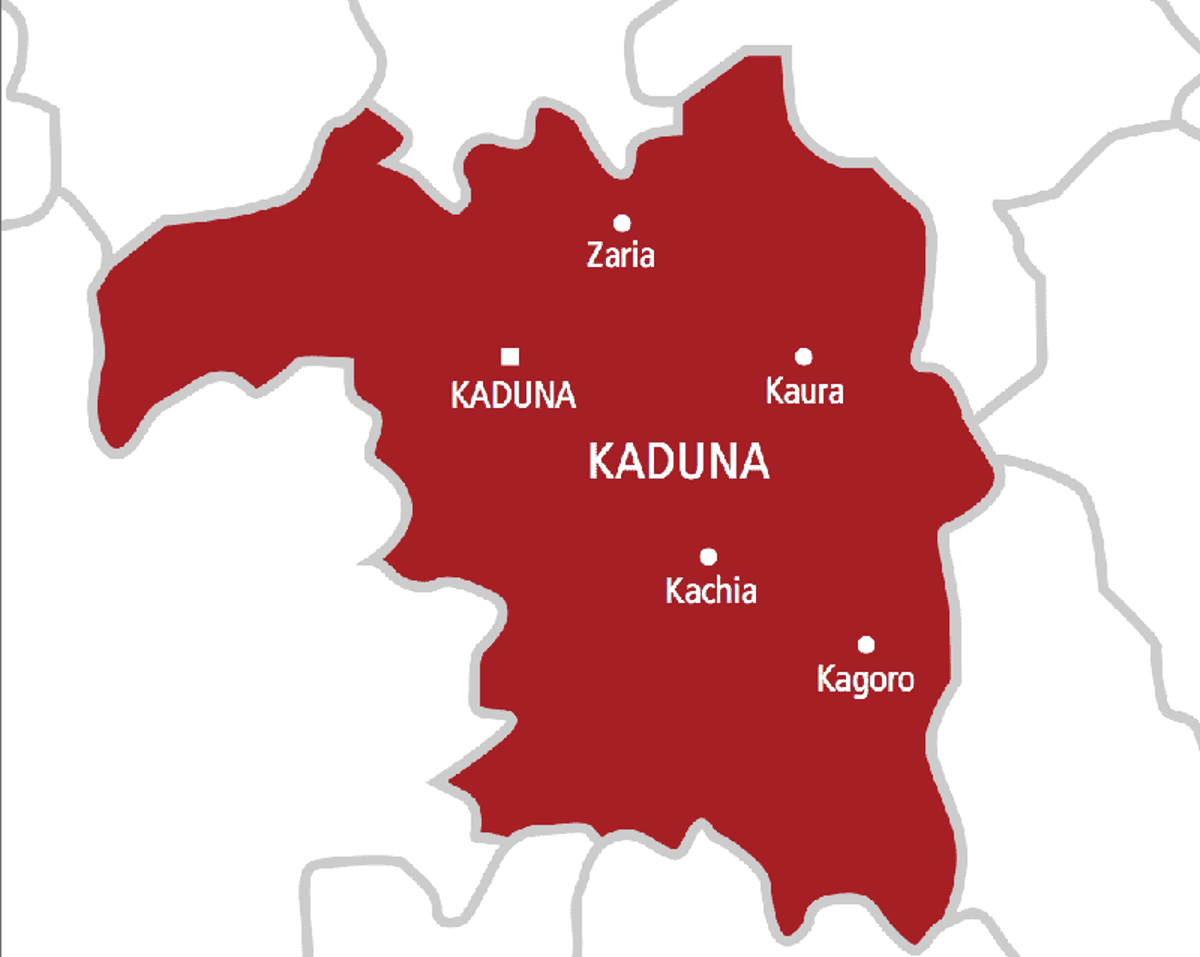 Southern Kaduna is one of the most complex place in Nigeria, one can’t understand the social, economic and political reality of the Community unless by thoroughly studying it.

The mainstream media has awash people into thinking the Area is only for a specific Religion, thanks to the majority Christians there who believe every Hausa/Fulani who happens to be there is a mere settler, while in reality the Hausa/Fulani were dominant in Southern Kaduna for over 400years.