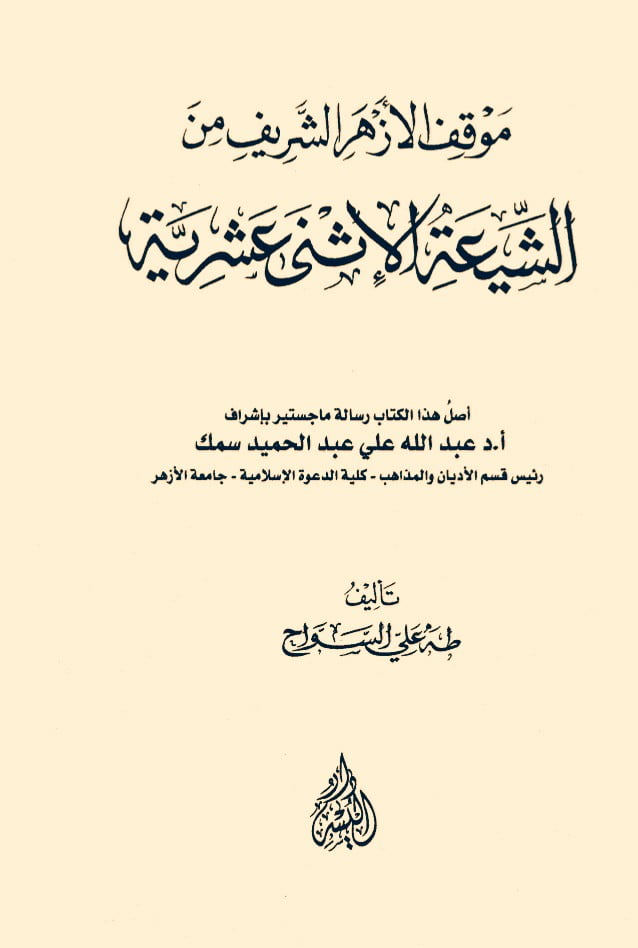 END_OF_DOCUMENT_TOKEN_TO_BE_REPLACED

Story about Prophet’s Baraka
(Blessing) in the milk
Hadrat Abu Huraira (Rady Allahu
‘Anh) relates: “By Allah, except
whom there is no God, during the
days of the Holy Prophet
(Sallallahu ‘alayhi wa Sallam) I
used to press my stomach against
the ground due to extreme hunger,
or I used to tie a stone over it. One
day I was sitting by the side of a
public thoroughfare when the Holy
Prophet (Sallallahu ‘alayhi wa
Sallam) passed by me. On seeing
me he smiled and recognized from
my face my condition (that I was
hungry). He called “Aba
hir” (meaning Abu Huraira) and I
responded: ‘I am here, O
Messenger of Allah’. He said:
‘Come along with me’ and he
walked on; I followed him.
On reaching home he sought
permission of the inmates, and
entered, and also permitted me to
enter in the house. He found a cup
full of milk, and asked the inmates
‘From where has this milk come?
They said: ‘It is a present for you
from some gentleman or lady.’ He
called me ‘Aba hir’ and I
responded: ‘I am here, O
Messenger of Allah’. He said: Go
and call my Suffa Companions.’
These companions were the
guests of the Muslims, who had no
house, no property, no friends or
relatives with whom they could live.
As such they were guests of all
Muslims. Whenever the Holy
Prophet (Sallallahu ‘alayhi wa
Sallam) received something as
charity he used to send it to them
and would not retain anything out if
it for himself (as charity was
forbidden for him and his family).
However, whenever he received
something as a gift he would send
for them and shared it with them.
But on this occasion I did not like
his invitation to them, and thought:
‘How would this milk suffice so
many? I deserve this more than
others, as by drinking it I might gain
some energy. When these
companions of the Suffa would
come, the Holy Prophet (Sallallahu
‘alayhi wa Sallam) will ask me to
serve the milk to them. When they
start drinking I do not think that
anything would be left for me out of
this milk. But what could I have
done, I could not dare avoid the
orders of Allah (Subhanahu wa
Ta’ala) and His Messenger
(Sallallahu ‘alayhi wa Sallam).
Accordingly I went out and called
them; they came and solicited
permission to come in, which was
granted and they came in and took
their seats. The Holy Prophet
(Sallallahu ‘alayhi wa Sallam)
called me ‘Aba hir’ and I replied: ‘I
am here, O Messenger of Allah.’
He said: ‘Take hold of the cup of
milk and give it to them.’ I took the
cup and passed it to one man who
would drink and when he felt
satisfied, he would return it to me,
and I would give it to the next
person who likewise drank the milk
to his fill. I went on doing this till the
cup reached the Holy Prophet
(Sallallahu ‘alayhi wa Sallam). By
that time all had drunk the milk to
their satisfaction.
The Holy Prophet (Sallallahu
‘alayhi wa Sallam) took the cup in
his hand, looked towards me,
smiled and said: ‘Aba hir?’ I said ‘I
am here, O Messenger of Allah.’
He said, “Now only two persons,
myself and you are left!” I said: “Of
course, O Messenger of Allah, you
are right.” Then he said: “Sit and
drink.” I sat down and started
drinking the milk. The Holy Prophet
(Sallallahu ‘alayhi wa Sallam) said:
“Take more.” I took a bit more and
he continued saying; ‘Drink a little
more’, till I said: By Allah! Who has
commissioned you with the truth ,
now I have no more room in my
stomach.’ He said: ‘Then let me
have it.’ So I passed on the cup to
him. He thanked Allah (Subhanahu
wa Ta’ala) and with the name of
Allah (Subhanahu wa Ta’ala) drank
the milk which was left in the cup.
(Bukhari)